Thank you for patronizing this blog. I am sure that you will not only continue to go along with this blog but also refer your friends too and thus increase the readership. Of course, many points regarding Astrological analysis may be difficult for normal readers to follow since it is not their domain. However, many Astrology enthusiasts presumably are happy to receive my ‘out of the box’ and unconventional approach in Astrology.

I am happy to share with you the statistics of this blog as presented by WordPress at https://enlightenmind.org/2014/annual-report/  just for your information. The most exciting accomplishment would not have been possible without your cooperation and encouragement. In such a case the blog might have been a sports stadium without audience. Therefore, I express my deep and heartfelt gratitude to all the readers.

I do admit that the ‘Prasna’ or horary Astrology which I did regarding the Indian politician in limelight Mr.Arvind Kejriwal has not gone well in terms of time frame and results as well. However it does not mean it is neither incorrect nor gone haywire. It has certainly overshot the runway and I am sure that eventually everything will fall in place by God’s grace.

Prasna Shasthra or Horary has indeed been my most favourite tool in Astrology and the experience of my clients across the globe and domestic as well, has been amazingly accurate and I would say it is almost ‘out of the world’ predictions. Nevertheless, the person/s actually involved in the subject on hand should be anxious to know the future, whereas, I had to do it on my own, for my own passion. Therefore, the results were not satisfactory. Prasna Shasthra, I feel is God’s gift to me. Soon, I will try to share some of the salient points on this with all of you.

Thanks again for your encouragement, inspiration and motivation by staying with this blog.

May be yes! Jupiter after entering its exalted sign of Cancer on 19th June, 2014 moved on to the end of its sojourn in Cancer and entered the 9th amsa. On December 9, 2014, it became retrograde and is moving back to 8th amsa corresponding to Aquarius at 2100 hrs on January 12, 2015.

Earlier during the forward direction when it transited over natal Rahu in Aquarius in Navamsa of the Indian Independence chart, we did notice a lot of fireworks in the judicial matters across the country. Quite interestingly, the Delhi Election has just been announced today the January 12, 2015. India is now running Sun/Venus/Rahu. It is the last level of antara which is conspicuous while the last general elections were held, by and large, in Sun/Ketu/Sun. It is irony of fate that the major events are taking place in the sub period or sub-sub period of shadowy planets. What will be really shadowed is more to be seen than believed.

Interestingly enough, in the Indian Independence chart, Rahu and Jupiter have a hard aspect (square) while retro Jupiter and Rahu in transit till February 8, 2015 will have a 6/8 Shrashtaka relationship with natal Rahu in Navamsa. Therefore, the planetary geometry during the Delhi Election may not be favourable for the ruling party at the Center.

However, for the ‘Muffler man’ as he is mentioned by his opponents, Astrologically, it looks interesting. In his natal chart, Rahu is well placed in the 11th house representing Jupiter both in the Rasi and Navamsa. Further, the last time he became the Chief Minister, his lagna lord Venus was then retrograde, and fortunately in the current scenario it is in direct motion. Further, transit Rahu is opposing natal Rahu almost at the same degree during the election on February 7, 2015. On February 15, 2015, transit Rahu and natal Rahu will be exactly opposite to each other which I feel is good for him. 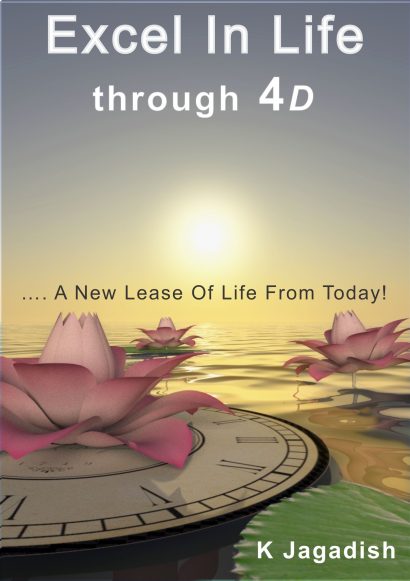 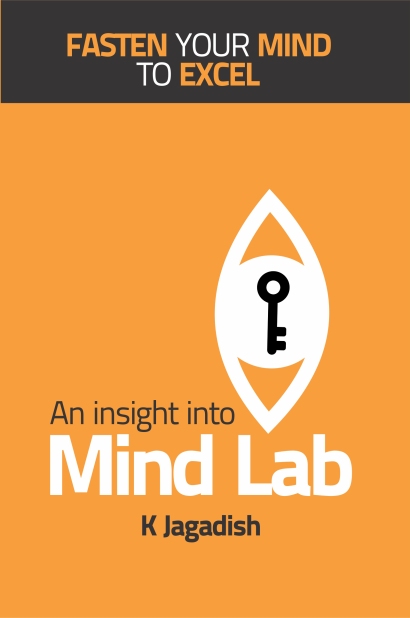